3 Leg Torso formed in 1996 as a violin, cello and accordion trio with the mission of creating original modern chamber music for their unique instrumentation. Over the following years, the ensemble has expanded both its musical mission and its size to become a quartet that now performs original compositions based on an eclectic synthesis of chamber music, tango, klezmer, latin, and Roma (Gypsy) music. As principal composers, founding members Béla R. Balogh (violin, trumpet, octave mandolin) and Courtney Von Drehle (accordion, saxophone) provide the core of 3 Leg Torso's sound. They are joined by the consummate mallets & percussion of T.J. Arko and the gentleman of the acoustic bass, Bill Athens.

The ensemble's history began with street performances, which they titled Meestering and has led to their releasing three award winning instrumental albums (3 Leg Torso, Astor in Paris, and Animals & Cannibals), East Coast and West Coast Tours, performances with symphony orchestras and a profile on National Public Radio's All Things Considered.

The cinematic nature of their music has led to work with many film makers, including Oscar nominated documentary artist Morgan Spurlock (Super Size Me), three short films with Teller (of Penn & Teller), two short films by Academy Award winning animator Joan Gratz The Dowager's Feast and The Dowager's Idyll, scoring With Hope and Help, a UNICEF funded documentary about living with AIDS in Thailand, and a feature in Oscar nominated King of Indie Animation Bill Plympton's Idiots & Angels. One of the ensemble's pieces has been used as the theme music for a Bosnian Television series, and the group's music was also featured in the 2012 National Geographic special Preparing for the Apocalypse.

In 2003, accordionist Courtney Von Drehle was awarded a fellowship at the Sundance Film Composer's Lab, and in 2010, his work on the Oscar nominated documentary The Final Inch was nominated for an Emmy Award. 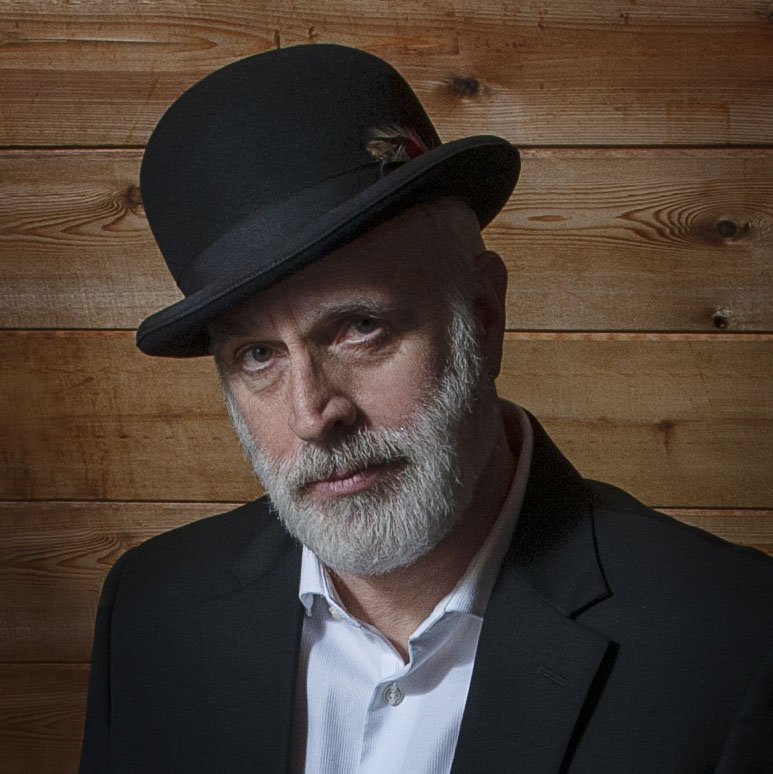 Béla Raphael Balogh began performing on the violin at the age of four under the tutelage of his father, a touring concert violinist and symphony conductor, and also with his grandfather, leader of a Hungarian Gypsy ensemble. His classical music studies continued at Marylhurst University with violin instructor Sr. Jeanette Wood and composition legend Sr. Anne Cecile Daigle.

After a brief hiatus from classical violin during his early teenage years, Balogh had become interested in music from different cultures around the world, including Irish folk music and Klezmer, a type of Jewish folk music from Eastern Europe. This experience would later define Balogh's sound which drew from his European cultural and musical roots.

Throughout his musical career, Balogh has enjoyed a variety of studio session work. His performances have been featured in Disney and Sony pictures in addition to many other studio recording projects

Béla R, Balogh, very much like his 87-year-old soccer playing father, is always running and on the go, wearing many hats at once. Balogh joined the BelaHomes Property Group with his friend of thirty years, Béla Barany, and together they are the only licensed brokers in the State of Oregon named Béla.

Bringing his violin to open houses, Balogh breaks the ice with future clients, and he also manages to write new music while exploring the unique acoustics of each home he visits.

In 2018, Balogh spearheaded and directed the successful fundraising effort for 3 Leg Torso to collaborate with the Portland Festival Symphony, presenting free concerts to thousands of people in Portland's public parks. As a result of their success, Balogh and his fundraising team aim to make orchestral music accessible to Portland's citizens with the ultimate goal of bringing the gift of music to many regions throughout the Pacific Northwest and beyond. 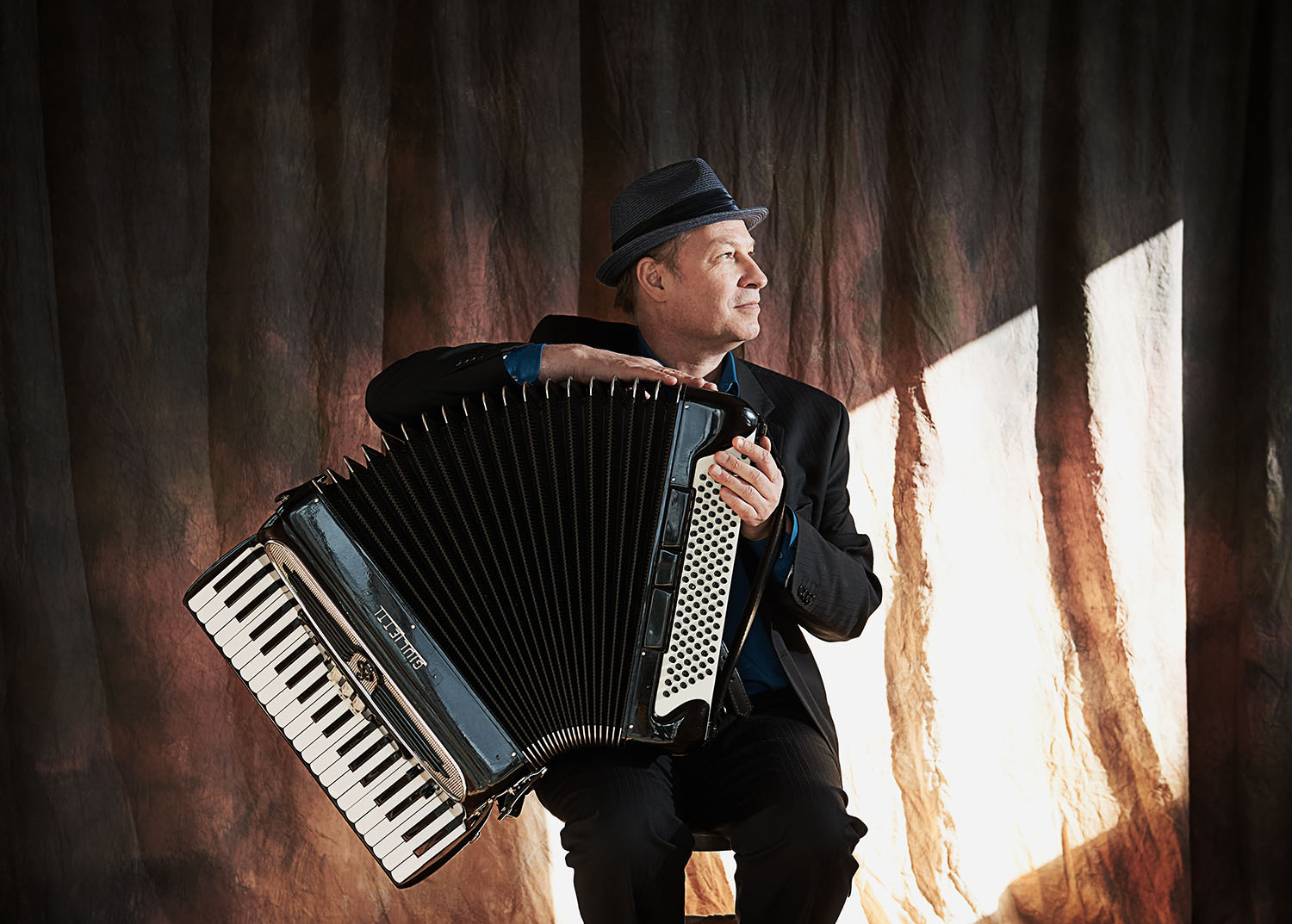 Emmy nominated composer and multi-instrumentalist Courtney Von Drehle has been working on his particular brand of musical alchemy since 1980. Early projects in hybrid rock music led to collaborations with many modern dancers and the honing of his ability to create music to accompany other media. This has led to numerous commissions for music for film scores, commercials, radio, dance, theater, and performance projects.

In 2003 he was awarded a fellowship at the Sundance Institute to participate in their film composers lab. His film scoring work includes his Emmy nominated score for filmmaker Irene Taylor Brodsky's 2009 Academy Award nominated H.B.O. documentary The Final Inch, working with Academy Award winning animator Joan Gratz, and working with multiple award-winning short filmmaker Chel White, amongst others.

In addition to co-leading 3 LEG TORSO with Béla R. Balogh, Von Drehle is a resident composer for DO JUMP THEATER and performs with The Djangophiles The Portland Klezmer Allstars, and Michelle Alany and the Mystics. He received a 2010 Caldera Artist Residency Grant and a 2108 Drammy award for his work with the Portland Experimental Theatre Ensemble. His accordion skills are in demand as a studio musician and he can be heard on the Disney show Jake and the Neverland Pirates and on the soundtrack to Nebraska, a film directed by Alexander Payne and scored by Mark Orton.

Von Drehle has a B.A. in music from Marylhurst University and has studied North Indian classical singing. He teaches private accordion lessons and is on faculty at the Rose City Accordion Club's annual Silver Falls Accordion Camp.

“The addition of the 3 Leg Torso accordionista ... is the next best thing to Astor Piazzolla holding down the bandoneon chair!” ~ Mitch Ritter, Oregon ArtsWatch 9/26/2016 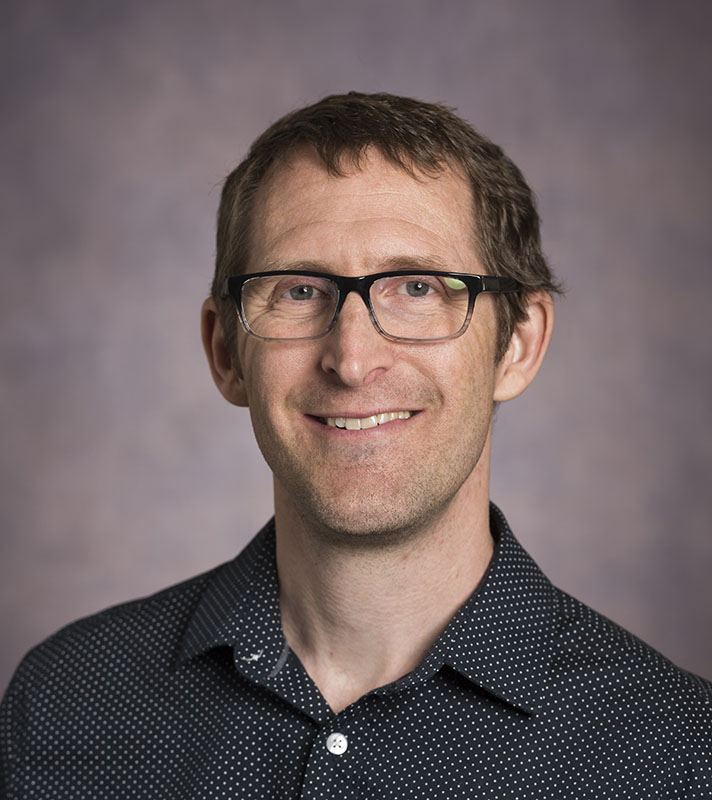 Bill Athens is an accomplished performer on both double bass and electric bass, having worked as a professional musician for over 15 years in the Pacific Northwest. He studied with Ken Baldwin (Oregon Symphony), Glen Moore (The Band Oregon), Dan Schulte (Jazz Bassist), and Dave Captein (Jazz Bassist). Bill is a music graduate of Portland State University. He has performed in a diverse range of genres, from Classical and Jazz to Rock and studio recording.

Bill has been a long time music educator, teaching at University of Portland, Clark Community College, George Fox University, and The Great Basin Jazz Camp. He also teaches privately from his studio in SE Portland. 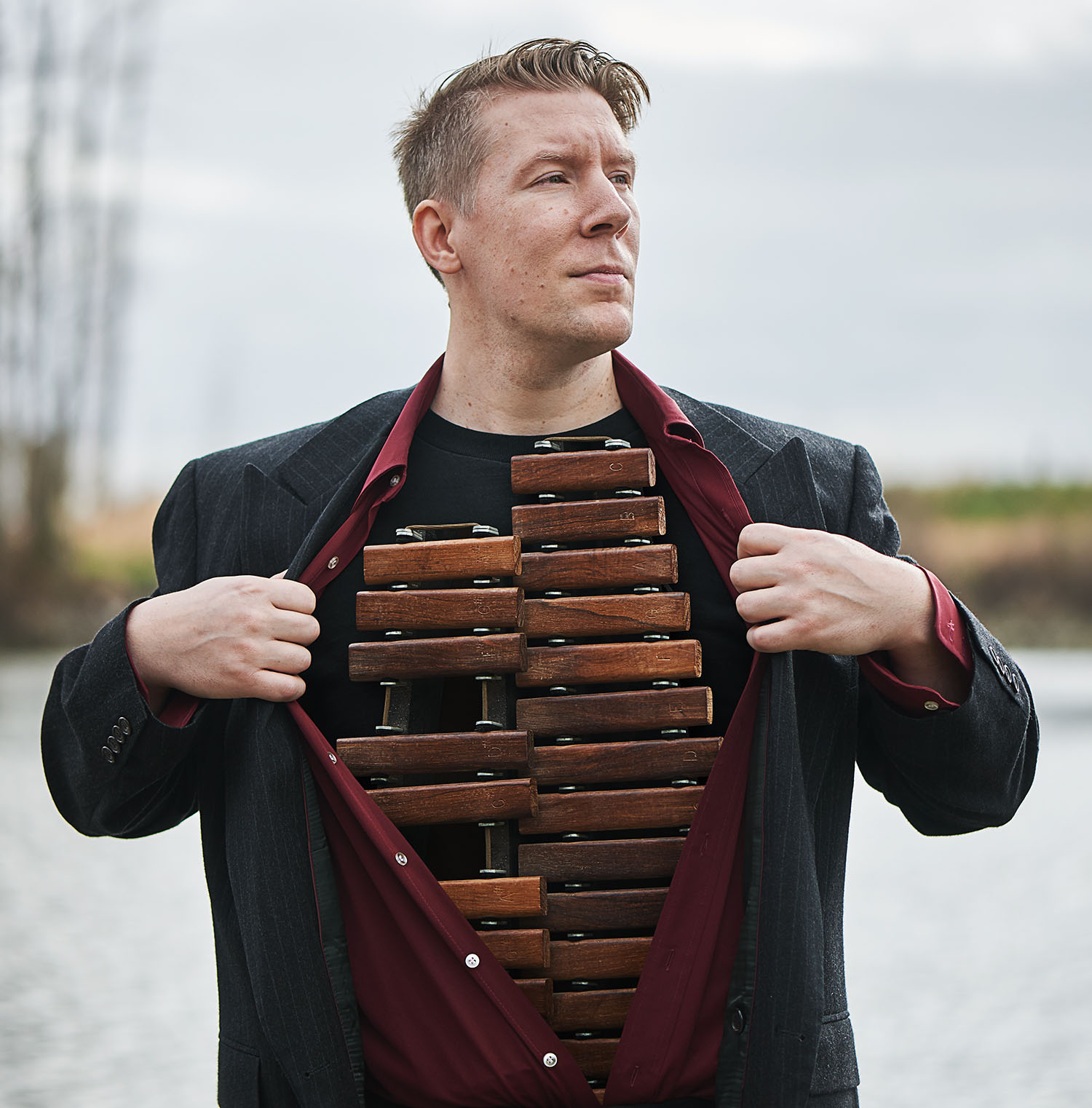 After being handed down the family clarinet at the tender age of eight, T.J. Arko soon discovered what was to be his destiny. However, at 16, he left the lucrative world of clarinet behind and picked up the guitar in search of more polyphonic endeavors. A year later, he began playing drum set.

T.J. attempted, unsuccessfully, for the next 3 years to resuscitate "grunge" by playing guitar and drums in several rock bands around Portland. When rock stardom didn't come knocking, he decided to get serious and narrow down his focus of study in college. Afer sifting through such prestigious majors as psychology, clowning, and business, he settled on music.

With a bachelor's degree in music in hand, he set out on a quest to carve out a living doing what he loves. T.J. teaches lessons in drums, percussion, guitar, and bass. He performs in several groups around town and freelances as a performer, composer, clinician, and studio musician. He is also a singer/songwriter and performs in a variety of venues from coffeehouses and private parties to weddings and concert halls.

Besides being a musician, T.J. is also a substitute teacher and amateur street magician and juggler. He has a beautiful wife, two kids, and enjoys moonlit walks on the beach.